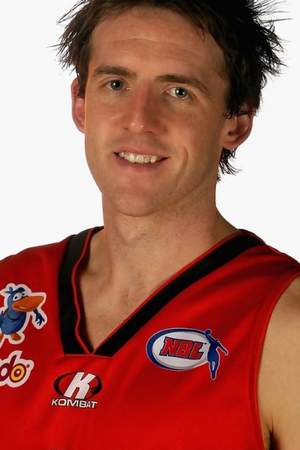 Daryl Corletto is an Australian professional basketball player who currently plays for the Super City Rangers of the NBL. Corletto played for junior club Werribee Devils based in Melbourne. He was seen as a great player who had a potential to play at a higher level. His greatest honour at a younger level was being chosen in the Under-18 All-Australian team in 1998. After a solid performance in those games he was then a member of the 22-and-under squad in 2000.
Read full biography

How tall is Daryl Corletto?

When is Corletto's next birthday?

Other facts about Daryl Corletto

Daryl Corletto Is A Member Of 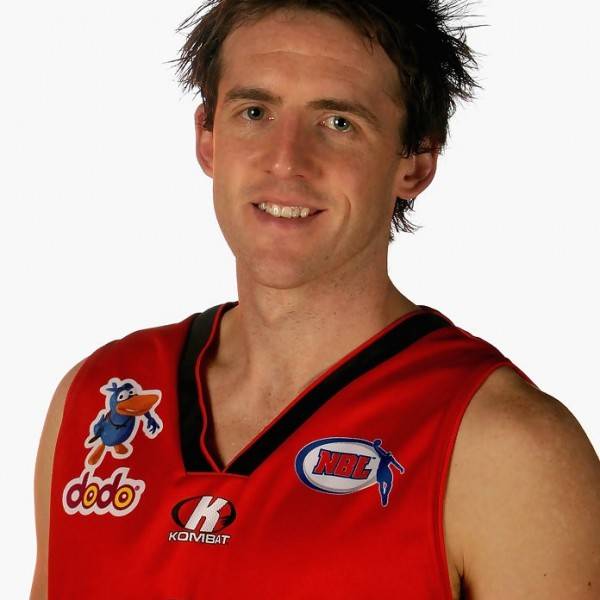