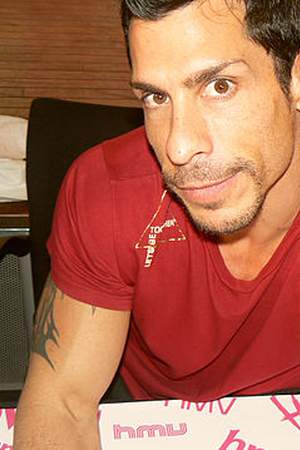 Daniel William Danny Wood is an American singer songwriter record producer and occasional actor. He is also a member of the American boy band New Kids on the Block and also serves as one of the key choreographers.
Read full biography

There are 10 albums of Danny Wood.

His first album Coming Home released 13 years ago, he was 39 years old when this album released. There were 16 songs in this album. 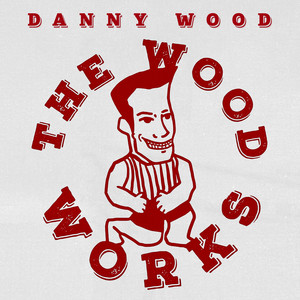 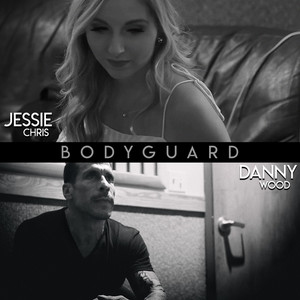 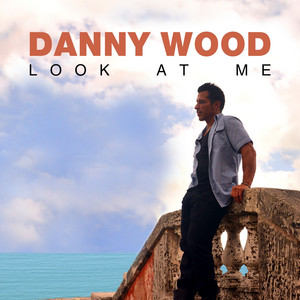 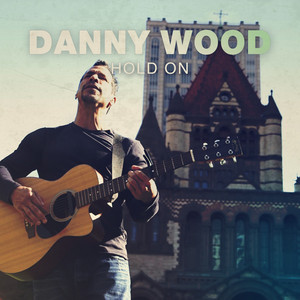 There are 2 movies of Danny Wood.

His first feature film was 1½ Knights - In Search of the Ravishing Princess Herzelinde (2008, as Himself). He was 39 when he starred in this movie. Since 2008, he has appeared in 2 feature films. The last one is New Kids on the Block: Step by Step. In this movie, we watched him as himself .

1½ Knights - In Search of the Ravishing Princess Herzelinde (2008) As Himself, he was 39 years old 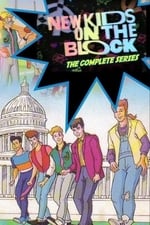 New Kids on the Block He was 21 years old

Other facts about Danny Wood

Danny Wood Is A Member Of 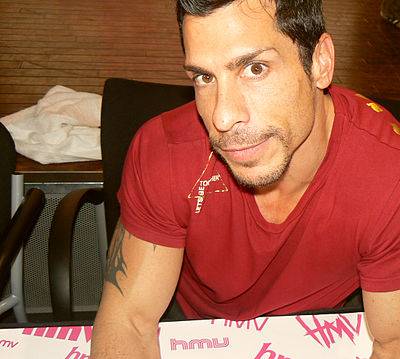