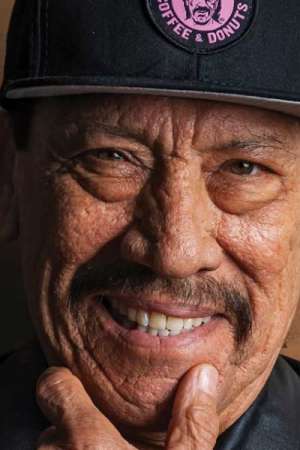 Dan Danny Trejo is an American actor who has appeared in numerous Hollywood films often as hypermasculine characters villains and anti-heroes. Some of his notable films include Heat Con Air Machete and Desperado the latter two with frequent collaborator Robert Rodriguez.
Read full biography

There are 3 albums of Danny Trejo.

His first album Human Extinction released 7 years ago, he was 70 years old when this album released. There were 13 songs in this album. 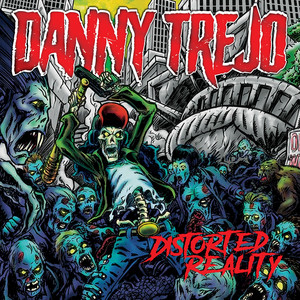 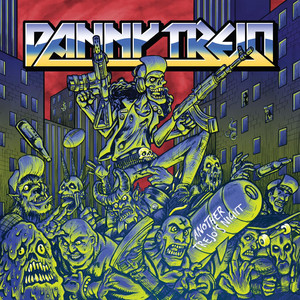 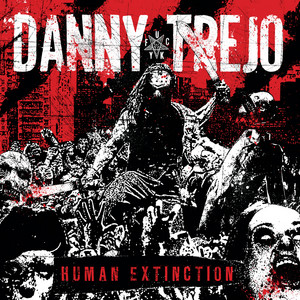 There are 230 movies of Danny Trejo.

Modern Family He was 65 years old

Desperate Housewives He was 60 years old

Alias He was 57 years old

King of the Hill He was 52 years old

Stargate Atlantis He was 60 years old

He is living in San Fernando Valley.

When is Trejo's next birthday?

Other facts about Danny Trejo 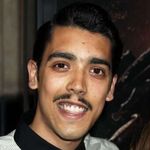 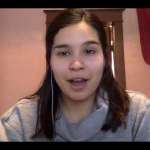 Danny Trejo Is A Member Of 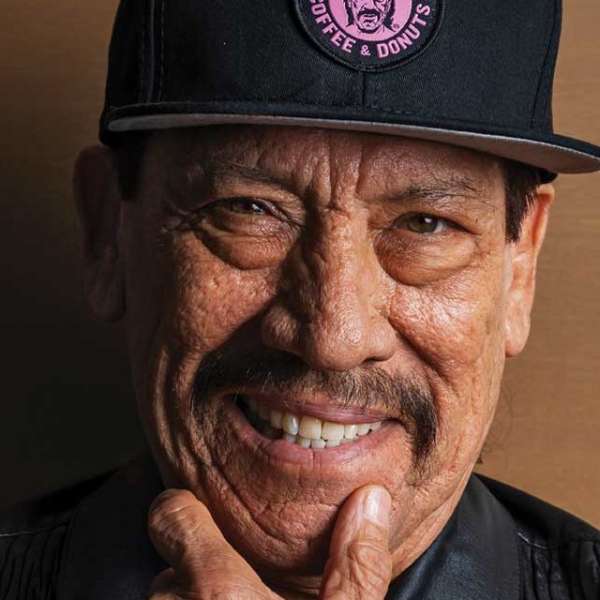