Danny Owen Faragher is an American rock/soul musician and singer and founding member of the bands: The Peppermint Trolley Company The Faragher Brothers Bones and The Mark Five. read more

His first album A Blue Little Corner released 11 years ago, he was 62 years old. There were 9 songs in this album. 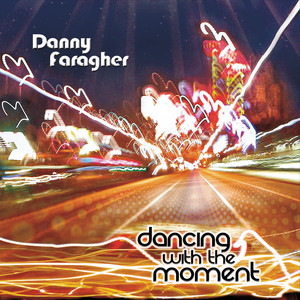 Dancing With the Moment Released 6 years ago 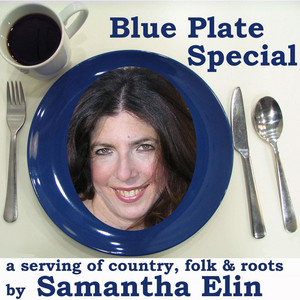 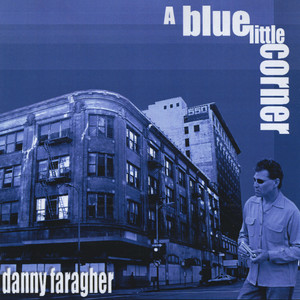 Danny Faragher Is A Member Of

When is Faragher's next birthday?