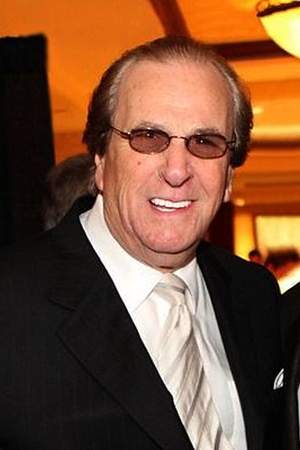 Daniel Louis Danny Aiello Jr. is an American actor who has appeared in numerous motion pictures including Once Upon a Time in America Ruby The Godfather: Part II Hudson Hawk The Purple Rose of Cairo Moonstruck Léon: The Professional Two Days in the Valley Once Around and Dinner Rush.
Read full biography

There are 5 albums of Danny Aiello.

His first album I Just Want to Hear the Words released 19 years ago, he was 70 years old when this album released. There were 14 songs in this album. 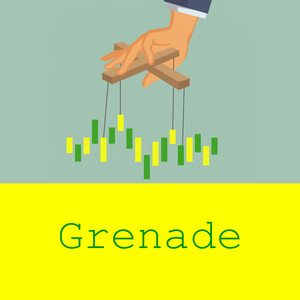 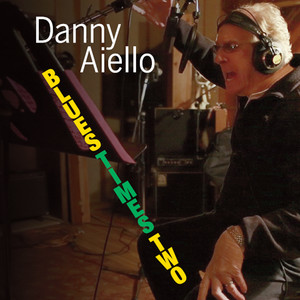 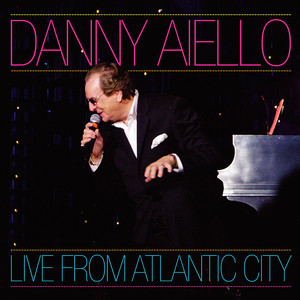 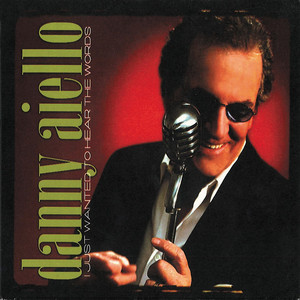 I Just Want to Hear the Words

There are 70 movies of Danny Aiello.

His first feature film was The Godfather: Part II (1974, as Tony Rosato). He was 41 when he starred in this movie. Since 1974, he has appeared in 70 feature films. The last one is Wilbur Falls (1998). In this movie, we watched him in the Philip Devereaux character .

The Andros Targets He was 43 years old 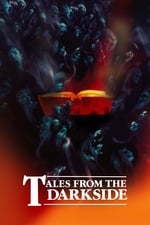 Tales from the Darkside He was 51 years old

Kojak He was 40 years old 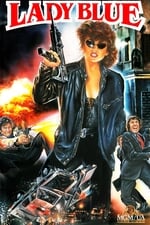 Lady Blue He was 51 years old 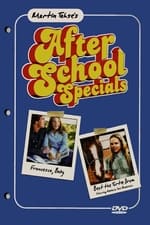 Other facts about Danny Aiello

Danny Aiello Is A Member Of 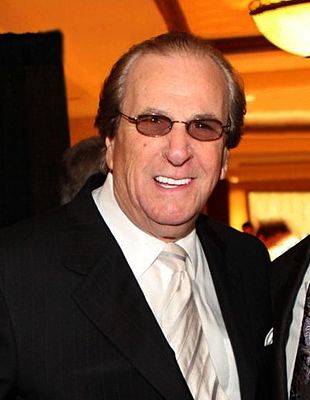