Dannah Phirman is an American actor writer and comedian. She was born on April 22, 1975 (46 years old) in Israel as Dannah Feinglass.

Dannah Phirman is an actress writer and comedienne. She was a member of Respecto Montalban a long-running improv team at the Upright Citizens Brigade Theatre in both New York City and Los Angeles. She currently co-stars as Narge Hemingway in the Adult Swim series Newsreaders. read more

Her first album Mama Called the Doctor released 1 year ago, she was 44 years old.

She graduated from State University Of New York At Geneseo 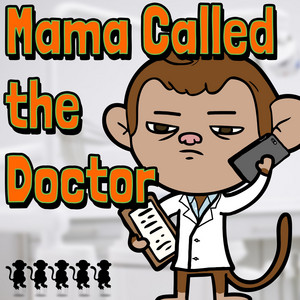 Dannah Phirman Is A Member Of

When is Phirman's next birthday?