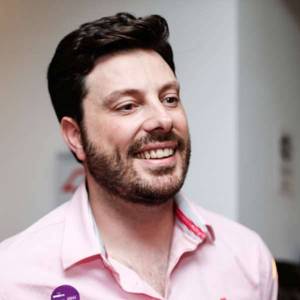 Danilo Gentili Junior better known as Danilo Gentili is an advertiser comedian writer cartoonist reporter businessman and talk-show host. Has emerged in Brazil as part of the comedy TV show CQC Brasil Rede Bandeirantes and started his own talk-show The Noite. read more

He is living in São Paulo. 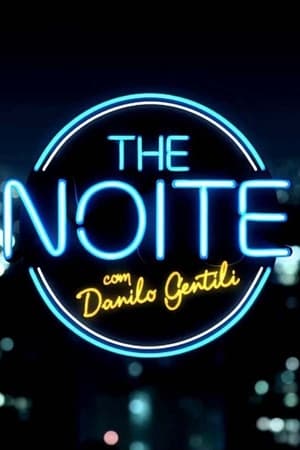 The Noite com Danilo Gentili He was 34 years old

Danilo Gentili Is A Member Of 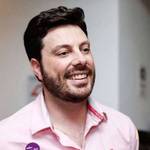 When is Gentili's next birthday? 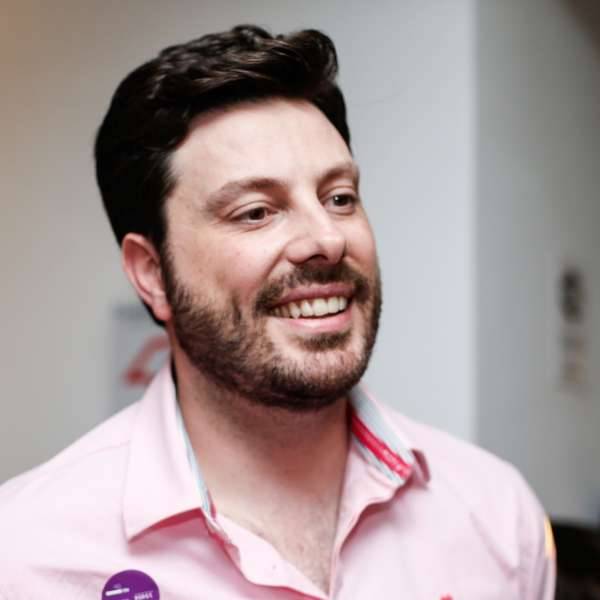