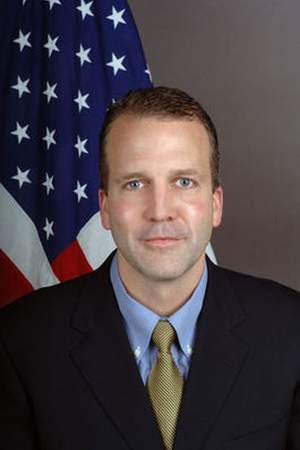 Daniel Scott Sullivan is an American attorney Republican politician and U. S. Marine Corps officer. He served as the Attorney General of Alaska under Governor Sarah Palin from June 2009 to April 2010 and then as the Commissioner of the Alaska Department of Natural Resources under Governor Sean Parnell from November 2010 to September 2013.
Read full biography

Other facts about Daniel S. Sullivan 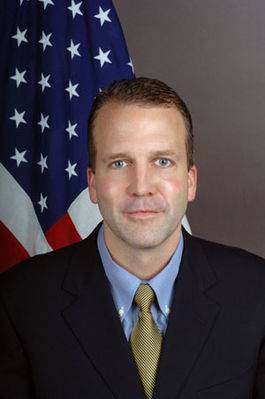