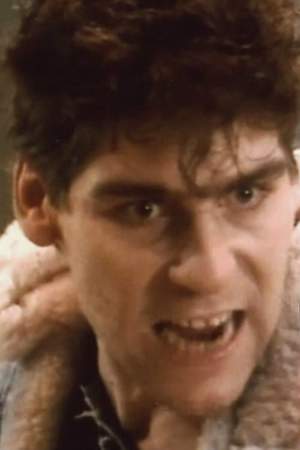 Daniel Pea* is an English actor writer and director best known for his work with the team of The Comic Strip Presents.. .. He is also known as Danny Peacock. Started out as a blue coat for a Pontins Holiday camp in Selsey West Sussex in 1978.
Read full biography 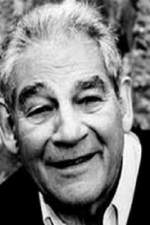 There are 19 movies of Daniel Peacock.

Jake's Journey (1988) As British Telecom Engineer, he was 29 years old 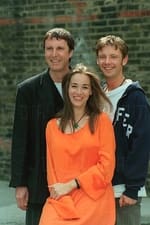 Men of the World He was 35 years old

Doctor Who He was 5 years old 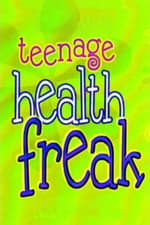 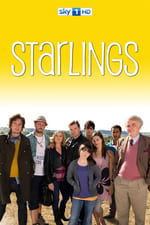 Starlings He was 53 years old

Casualty He was 27 years old

When is Peacock's next birthday?

Other facts about Daniel Peacock 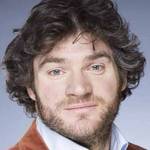 Daniel Peacock Is A Member Of 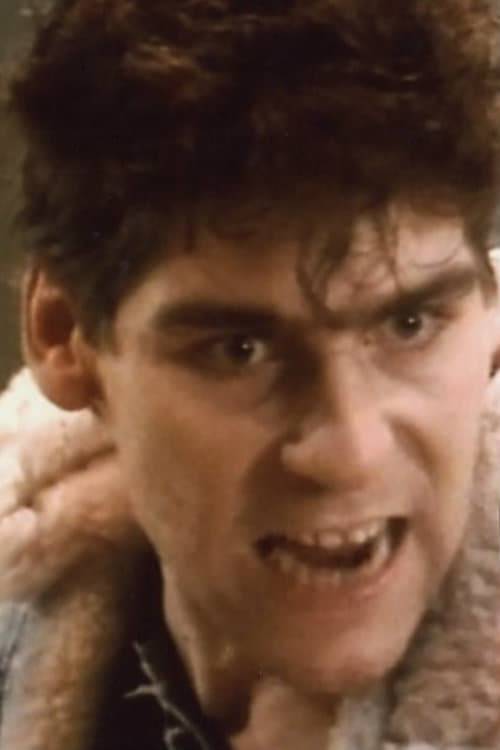