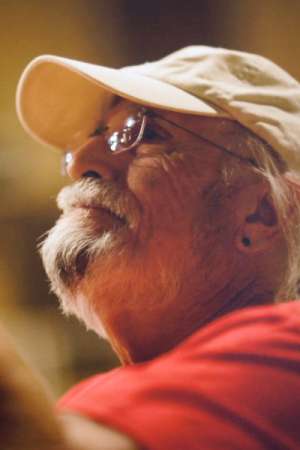 Dan Wallin is an American sound engineer. He was nominated for two Academy Awards in the category Best Sound. He has worked on over 500 films since 1965.
Read full biography

There are 28 movies of Dan Wallin.

The Reincarnation of Peter Proud (1975) As Scoring Mixer, he was 48 years old

When is Wallin's next birthday?

Other facts about Dan Wallin

Dan Wallin Is A Member Of 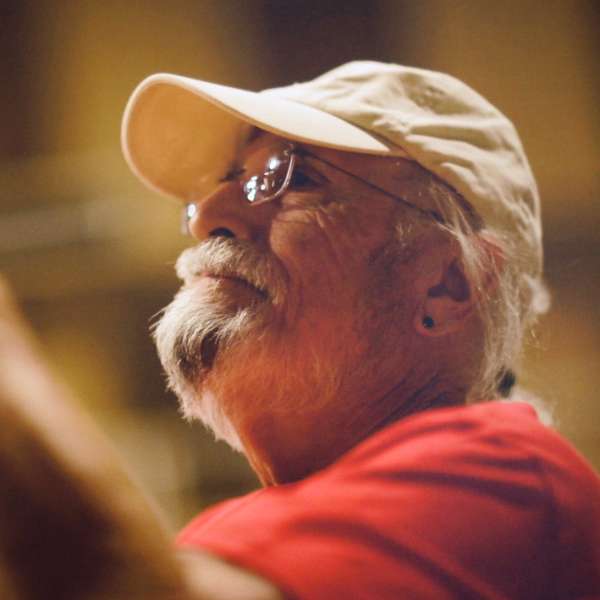