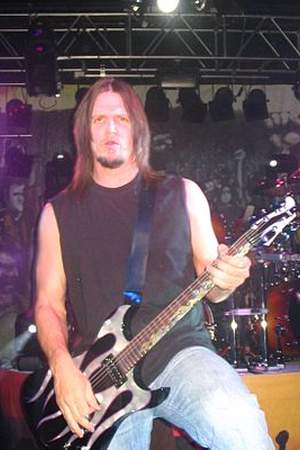 Dan Donegan is an American musician and guitarist for heavy metal band Disturbed. Donegan began playing guitar as a teenager and eventually formed a band called Vandal which was an '80s-style hair band. He also played with some of the members of Vandal in another band that was called Loudmouth. Donegan was added to the guitar show Chop Shop's list of Top 100 Most Complete Guitar Players of All Time at number 76.
Read full biography

There are 3 movies of Dan Donegan.

Disturbed Indestructible Live at the AM Ring (2008) As Himself (Guitar), he was 39 years old

He graduated from Marist High School

When is Donegan's next birthday?

Other facts about Dan Donegan

Dan Donegan Is A Member Of 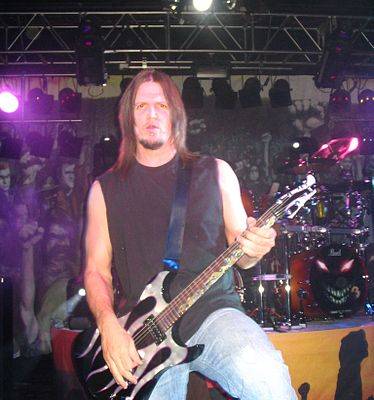