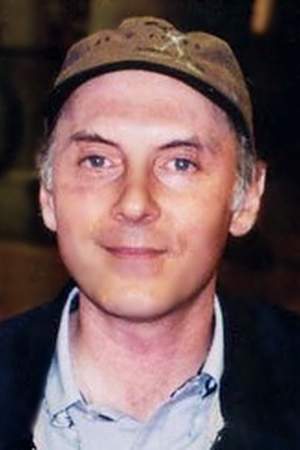 Daniel Louis Dan Castellaneta is an American actor voice actor comedian and screenwriter. Noted for his long-running role as Homer Simpson on the animated television series The Simpsons he voices many other characters on The Simpsons including Abraham Grampa Simpson Barney Gumble Krusty the Clown Groundskeeper Willie Mayor Quimby and Hans Moleman. Born in Oak Park Illinois a suburb of Chicago Castellaneta started taking acting classes at a young age.
Read full biography

There is 1 albums of Dan Castellaneta.

His first album Two Lips released 22 years ago, he was 42 years old when this album released. There were 14 songs in this album. 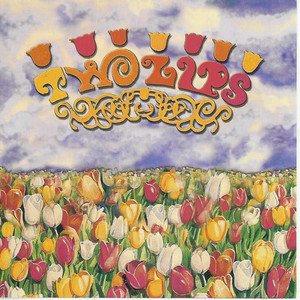 There are 47 movies of Dan Castellaneta.

His first feature film was The Simpsons Movie (2007, as Homer Simpson / Itchy / Barney / Abe Simpson / Stage Manager / Krusty the Clown / Mayor Quimby / Mayor's Aide / Multi-Eyed Squirrel / Panicky Man / Sideshow Mel / Mr. Teeny / EPA Official / Kissing Cop / Bear / Boy on Phone / NSA Worker / Officer / Santa's Little Helper / Squeaky-Voiced Teen (voice)). He was 49 when he starred in this movie. Since 2007, he has appeared in 47 feature films. The last one is Harold Buttleman: Daredevil Stuntman (2003). In this movie, we watched him in the Human Cannonball character .

The Unauthorized Melrose Place Story (2015) As Aaron Spelling, he was 57 years old 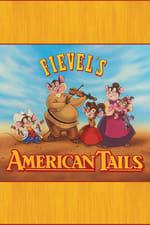 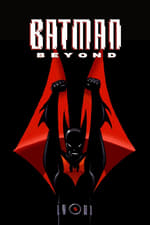 Batman Beyond He was 41 years old 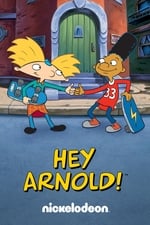 Hey Arnold! He was 38 years old 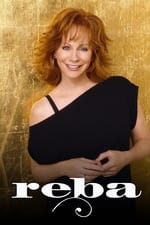 Reba He was 43 years old

How I Met Your Mother He was 47 years old

He graduated from Northern Illinois University

When is Castellaneta's next birthday?

Other facts about Dan Castellaneta

Dan Castellaneta Is A Member Of 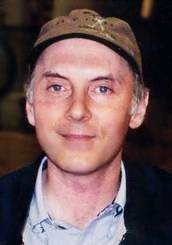