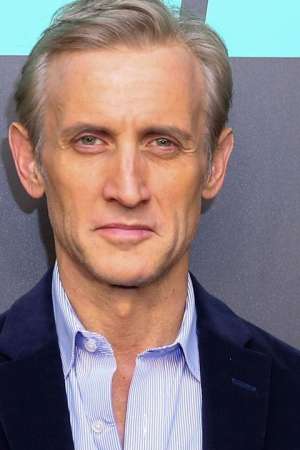 Dan Abrams is an American television host legal commentator Web entrepreneur and author. He is currently a co-anchor of Nightline and the Chief Legal Affairs Anchor for ABC News He worked as chief legal analyst for NBC News as General Manager of MSNBC and as an anchor for that network.
Read full biography 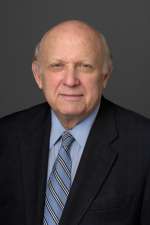 He has one child, Everett .

There are 2 movies of Dan Abrams:

The Curious Case of Benjamin Button (2008) As CG Supervisor, he was 42 years old

When is Abrams's next birthday?

Other facts about Dan Abrams

Dan Abrams Is A Member Of 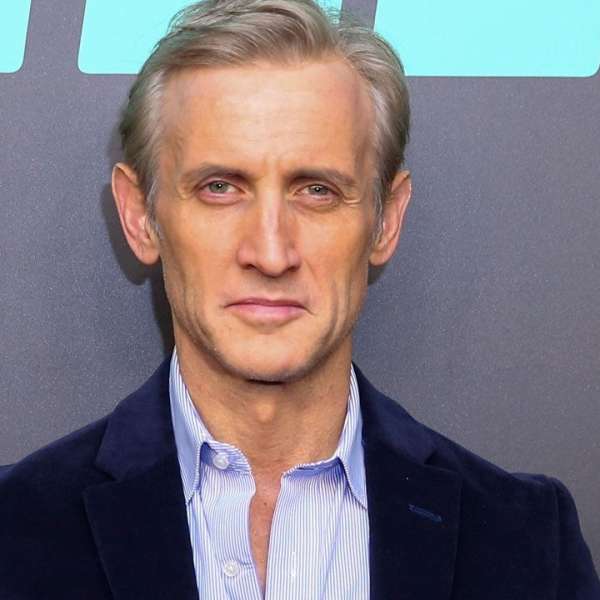