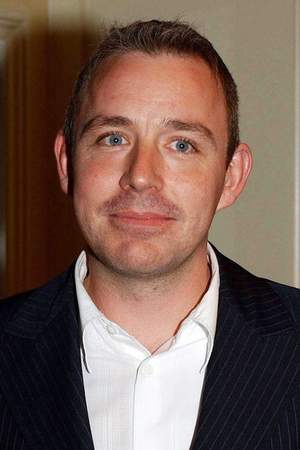 Damien O'Donnell is an Irish film director and writer. He has directed East is East Heartlands and Inside I'm Dancing amongst others. He is from Beaumont Dublin. He has also directed advertisements for Bulmers Original Dry Irish Cider which is brewed in Thurles Co. Tipperary. He won the Empire Award for Best Newcomer and received a British Independent Film Awards nomination for East is East.
Read full biography

There are 8 movies of Damien O'Donnell.

Other facts about Damien O'Donnell

Damien O'Donnell Is A Member Of 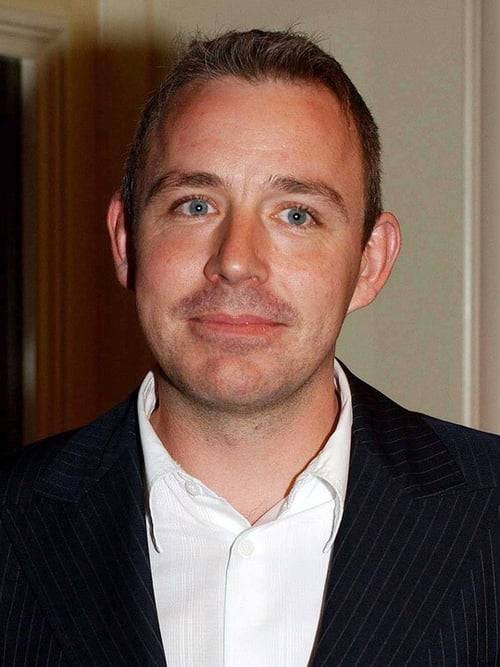