There are 4 movies of Cyrus Yavneh.

Christmas in Connecticut (1992) As Producer, he was 49 years old

Supernatural He was 62 years old 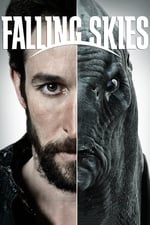 Falling Skies He was 68 years old

Other facts about Cyrus Yavneh

Cyrus Yavneh Is A Member Of