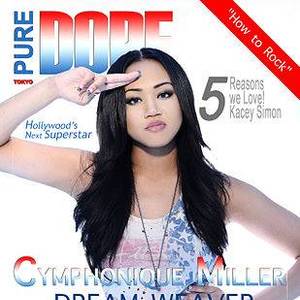 Cymphonique Miller is an American actress and singer. She was born on August 01, 1996 (25 years old) in Los Angeles, California.

Cymphonique Miller known professionally as Cymphonique is an American actress and singer. She is the daughter of Percy Robert Miller and the sister of Romeo Miller. She is best known in the acting world for her leading role as Kacey Simon on the Nickelodeon sitcom How to Rock.
Read full biography 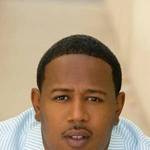 Her father Master P and Master P was 29 years old when Cymphonique born. Her father is a Actor.

Her first feature film was The Dempsey Sisters (2013, as Tina Dempsey). She was 17 when she starred in this movie.

Her first album Merry Nickmas! released 8 years ago, she was 16 years old. There were 9 songs in this album.

Other facts about Cymphonique Miller 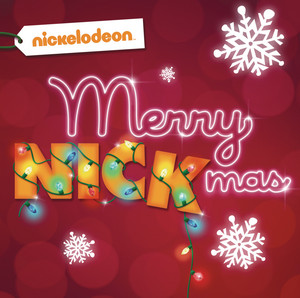 Cymphonique Miller Is A Member Of 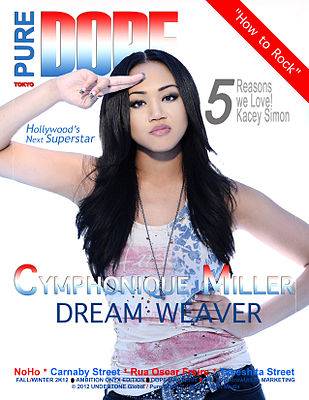