Supernatural She was 24 years old 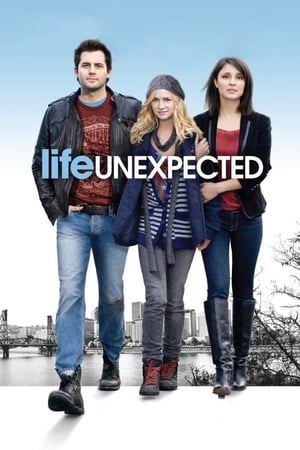 Life Unexpected She was 28 years old

Arrow She was 31 years old 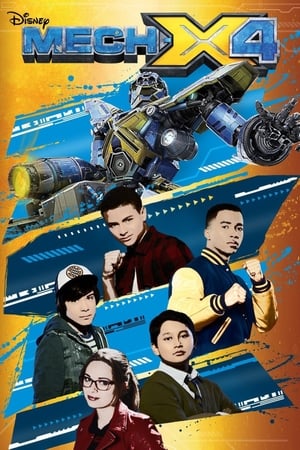 Crystal Balint Is A Member Of

When is Balint's next birthday?