Cristian Castro is a Mexican actor and singer. He was born on December 08, 1974 (46 years old) as Christian Sainz Castro. 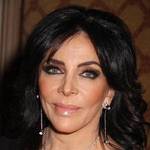 When his last album La Culpa released, he was 46 years old.

His first album Lo Mejor De Mi released 24 years ago, he was 22 years old. There were 13 songs in this album. 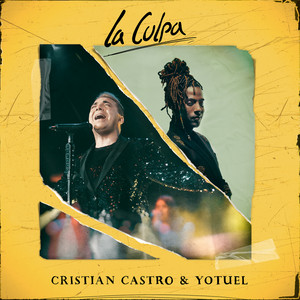 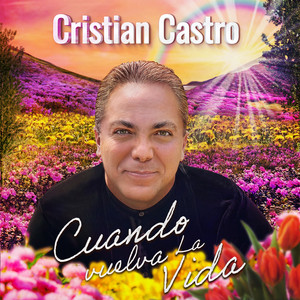 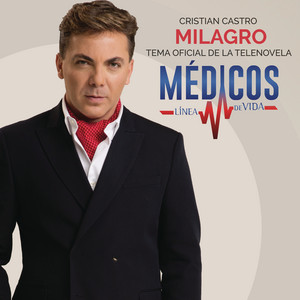 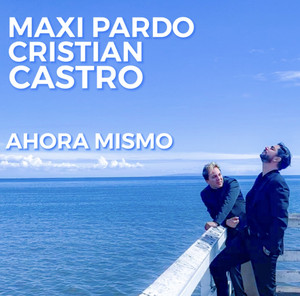 Cristian Castro Is A Member Of