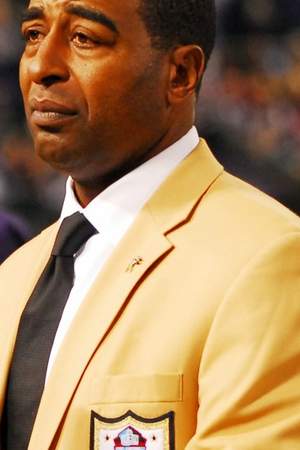 Graduel Christopher Darin Cris Carter is a former American football and Hall of Fame player in the National Football League. He played wide receiver for the Philadelphia Eagles the Minnesota Vikings and the Miami Dolphins. After starting for the Ohio State University Buckeyes Carter was drafted by the Eagles in the 4th round of the 1987 NFL supplemental draft.
Read full biography

He has one child, Duron (30, Professional football player) . When his first child, Duron Carter, was born, Cris Carter was 25 years old.

He graduated from Ohio State University and Middletown High School

How tall is Cris Carter?

Other facts about Cris Carter

Cris Carter Is A Member Of 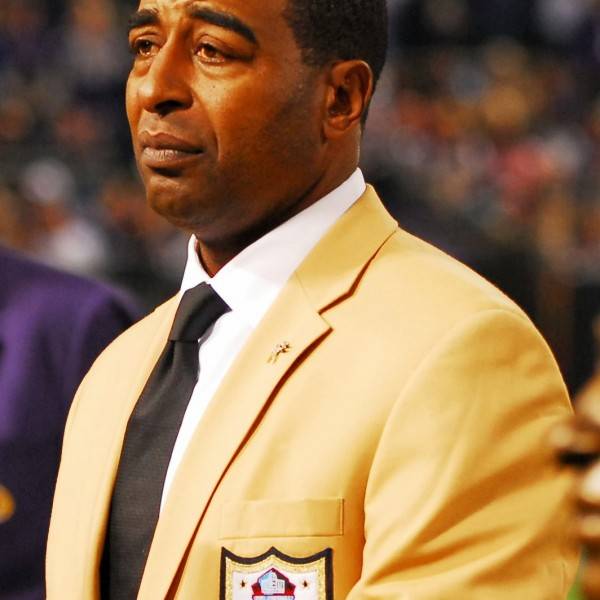