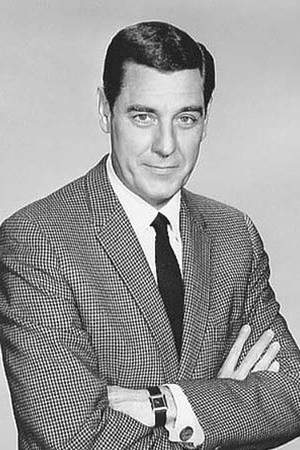 There are 42 movies of Craig Stevens.

His first feature film was Mr. Smith Goes to Washington (1939, as Senate Reporter). He was 21 when he starred in this movie. Since 1939, he has appeared in 42 feature films. The last one is That Way with Women (1947). In this movie, we watched him in the Carter Andrews character .

Murder Without Tears (1953) As Detective Sergeant Steve O'Malley, he was 34 years old 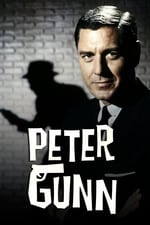 Peter Gunn He was 40 years old

The Love Boat He was 59 years old

Other facts about Craig Stevens

Craig Stevens Is A Member Of 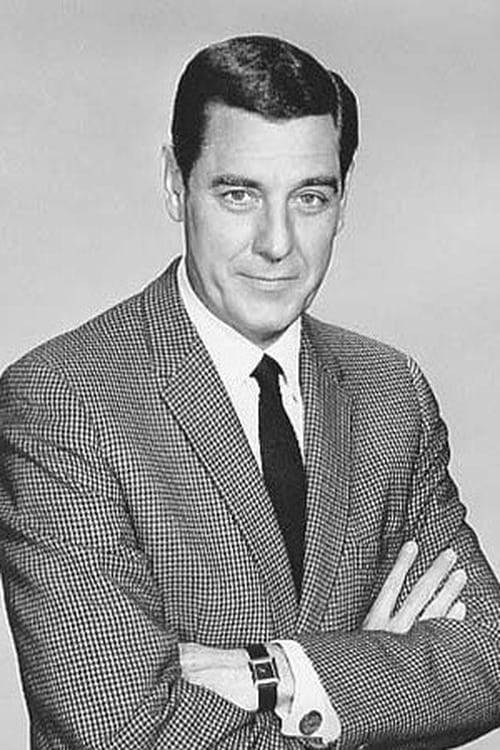