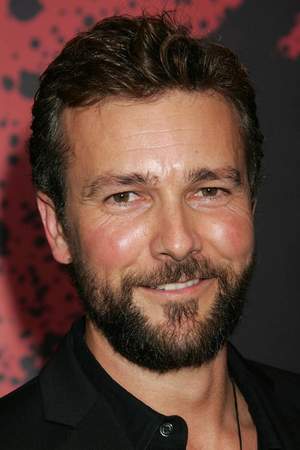 There are 19 movies of Craig Hall.

His first feature film was The Hobbit: The Desolation of Smaug (2013, as Galion). He was 39 when he starred in this movie. Since 2013, he has appeared in 19 feature films. The last one is Venus and Mars (2015). In this movie, we watched him in the Grant Nicholls character . 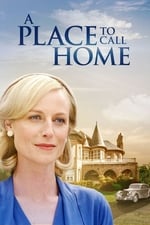 A Place to Call Home He was 38 years old 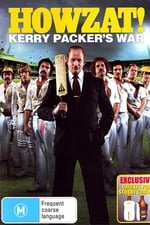 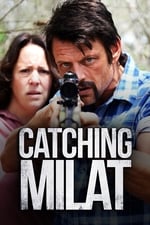 Catching Milat He was 41 years old

Other facts about Craig Hall

Craig Hall Is A Member Of 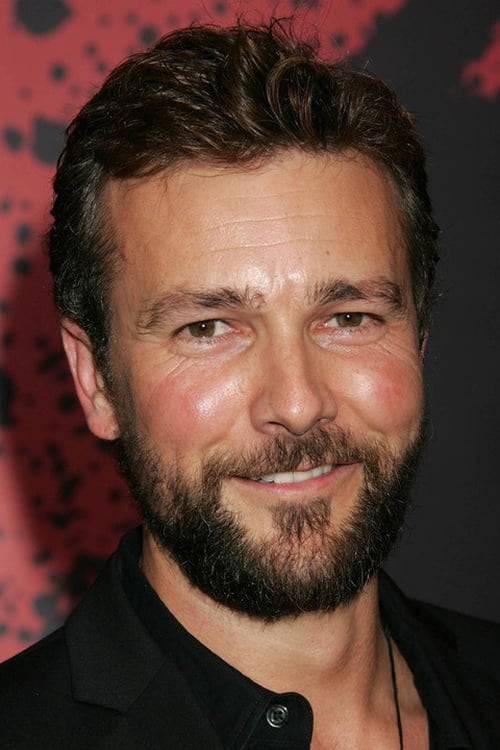