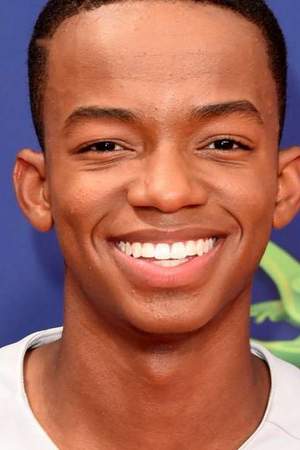 Tyson Coy Stewart better known as Coy Stewart is an American actor. He currently has a role in the TBS sitcom Are We There Yet? as Kevin Kingston-Persons taking Philip Bolden's place.
Read full biography

Other facts about Coy Stewart

Coy Stewart Is A Member Of 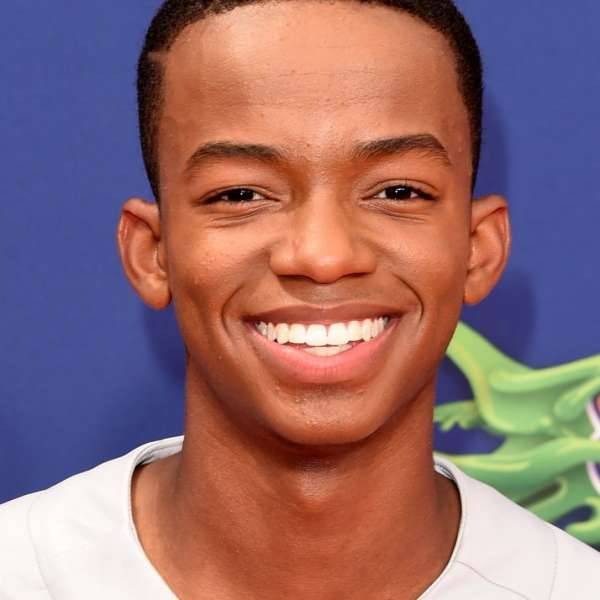