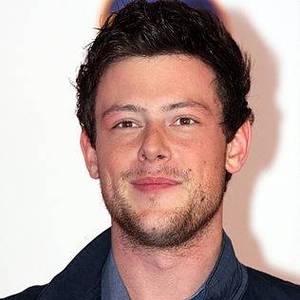 Cory Allan Michael Monteith was a Canadian actor and musician best known for his role as Finn Hudson on the Fox television series Glee. As an actor based in British Columbia Monteith had minor roles on television series before an audition tape of him singing Can't Fight This Feeling helped to land him the most significant role of his career Finn Hudson on Glee. read more

The Simpsons He was 7 years old

Smallville He was 19 years old

Cory Monteith Is A Member Of

When is Cory Monteith's next birthday?

Cory Monteith was born on the 11th of May 1982, which was a Tuesday 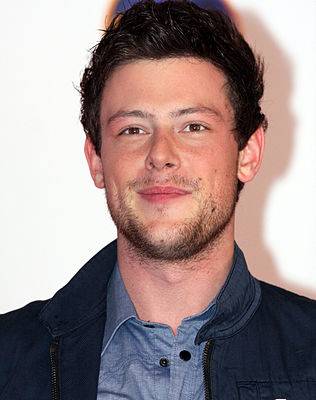