When is Wahl's next birthday?

Her first feature film was Amazon Women on the Moon (1987, as Sherrie). She was 32 when she starred in this movie. Since 1987, she has appeared in 9 feature films. The last one is America (1986). In this movie, she played the character Sportscaster Applicant (as Corrine Alphen) . 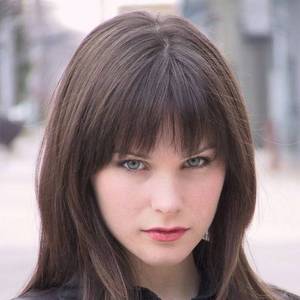 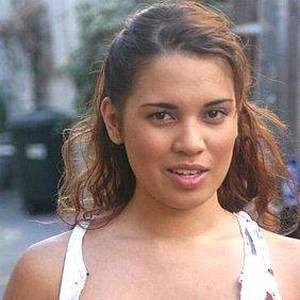