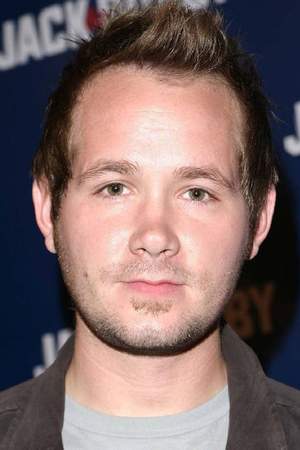 Corbin Michael Allred is an American actor. He starred in the 2003 award-winning motion picture Saints and Soldiers and the 1997–1998 television series Teen Angel.
Read full biography

There are 24 movies of Corbin Allred.

7th Heaven He was 17 years old

Boston Public He was 21 years old 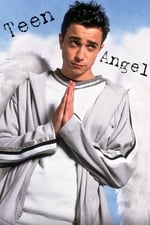 Teen Angel He was 18 years old 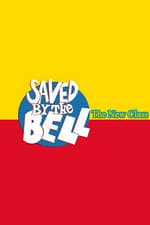 Saved by the Bell: The New Class He was 14 years old 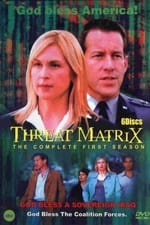 Threat Matrix He was 24 years old

When is Allred's next birthday?

Other facts about Corbin Allred

Corbin Allred Is A Member Of 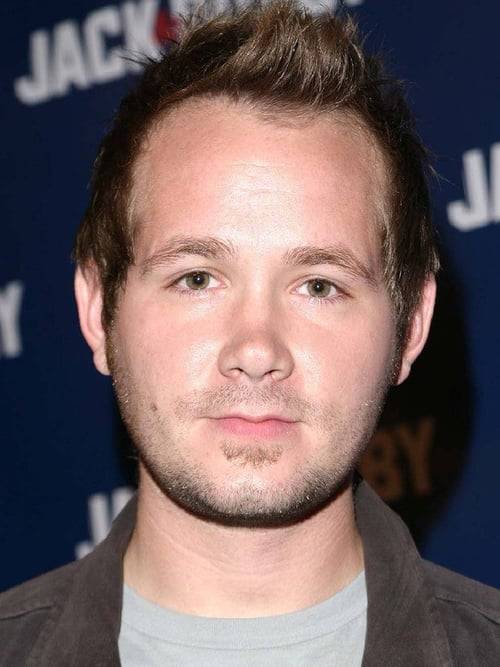