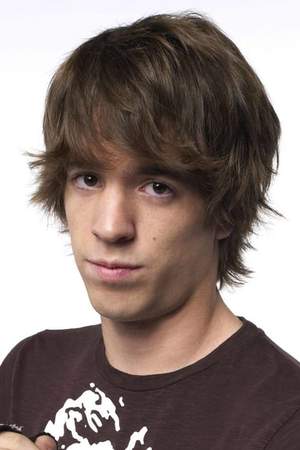 Connor Del Rio is an American actor. He was originally raised in Chicago Illinois. He is well known for playing the role of Dante in the Cartoon Network television movie Level Up movie and subsequent Level Up television series..
Read full biography

There are 4 movies of Connor Del Rio.

His first feature film was Unfriended: Dark Web (2018, as Aj Williams). He was 28 when he starred in this movie. Since 2018, he has appeared in 4 feature films. The last one is The Griddle House (2018). In this movie, we watched him in the Mason character . 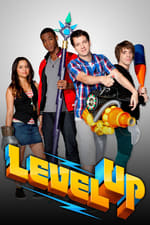 Level Up He was 22 years old 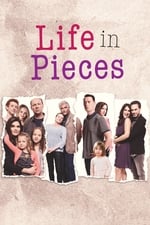 Life in Pieces He was 25 years old

When is Rio's next birthday?

Other facts about Connor Del Rio

Connor Del Rio Is A Member Of 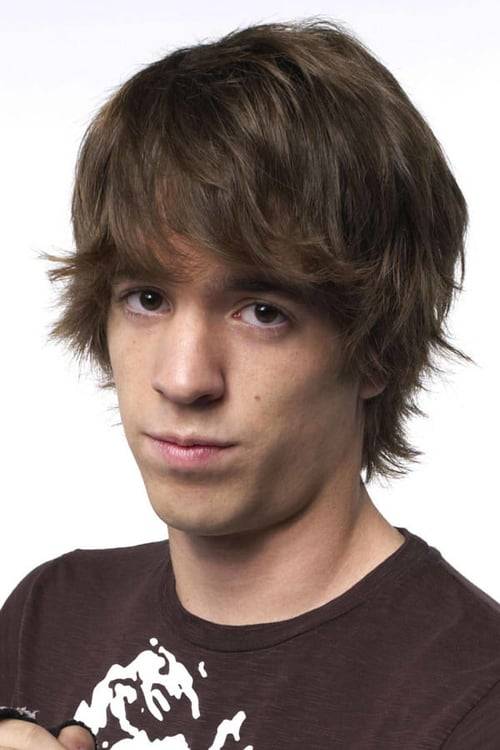