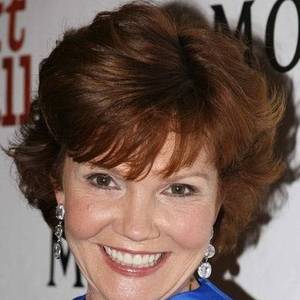 Her first feature film was Stuart Little (1999, as Tina Little). She was 43 when she starred in this movie. Since 1999, she has appeared in 14 feature films. The last one is Flourish (2006). In this movie, she played the character Wendy Covner .

She graduated from East Carolina University

Quantum Leap She was 32 years old

The Torkelsons She was 35 years old

Connie Ray Is A Member Of

When is Ray's next birthday? 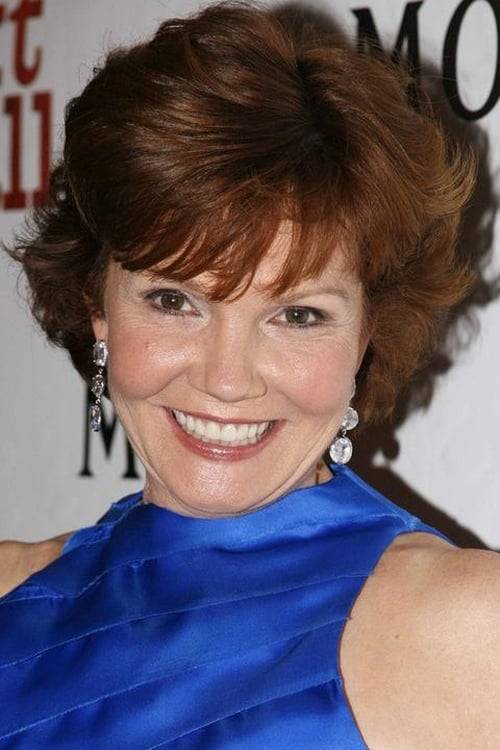