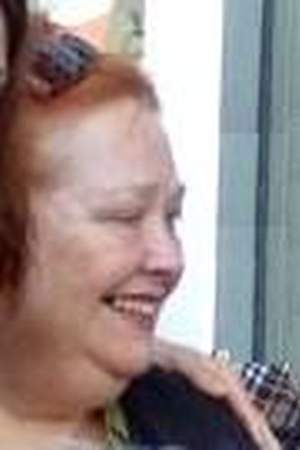 Conchata Galen Ferrell is an American actress. She is best known for playing Berta the housekeeper in the CBS sitcom Two and a Half Men for which she received two Primetime Emmy Award nominations in 2005 and 2007.
Read full biography

There are 40 movies of Conchata Ferrell.

Her first feature film was Edward Scissorhands (1990, as Helen). She was 47 when she starred in this movie. Since 1990, she has appeared in 40 feature films. The last one is Family Prayers (1993). In this movie, she played the character Mrs. Romeyo .

Heartland (1979) As Elinore Randall Stewart, she was 36 years old

The Love Boat She was 34 years old

Matlock She was 42 years old

Touched by an Angel She was 51 years old

She graduated from Marshall University and West Virginia University

Other facts about Conchata Ferrell

Conchata Ferrell Is A Member Of