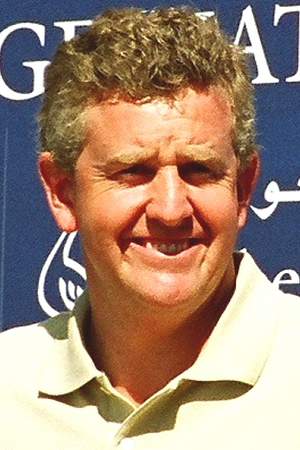 Colin Stuart Montgomerie OBE is a Scottish professional golfer. He has won a record eight European Tour Order of Merit titles including a streak of seven consecutively from 1993 to 1999. He has won 31 European Tour events the most of any British player placing him fourth on the all time list of golfers with most European Tour victories. He won three consecutive Volvo PGA Championships at Wentworth Club between 1998 to 2000.
Read full biography

His mother died at the age of (Colin was 39 years old).

Awarded Officer of the Order of the British Empire , awarded World Golf Hall of Fame ,

How tall is Colin Montgomerie?

When is Montgomerie's next birthday?

Other facts about Colin Montgomerie

Colin Montgomerie Is A Member Of 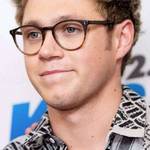 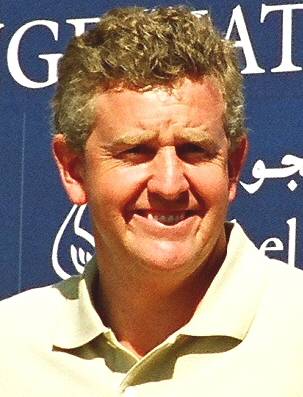