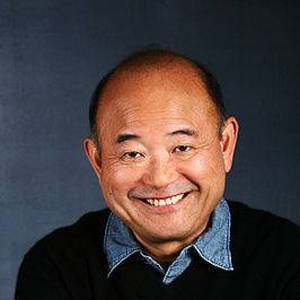 Clyde Kusatsu is an American actor of Japanese descent. Clyde Kusatsu was born on September 13 1948 in Honolulu Hawaii and raised there where he attended 'Iolani School. Kusatsu began acting in Honolulu summer stock and after studying theatre at Northwestern University started to make his mark on the small screen in the mid-1970s.
Read full biography

When is Kusatsu's next birthday?

His first feature film was American Pie (1999, as English Teacher). He was 50 when he starred in this movie. Since 1999, he has appeared in 48 feature films. The last one is Deconstructing Sarah (1994). In this movie, we watched him in the Officer Okawa character . 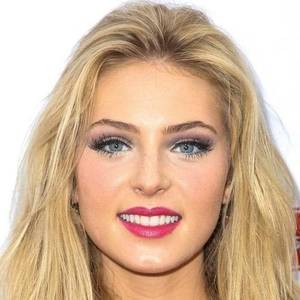 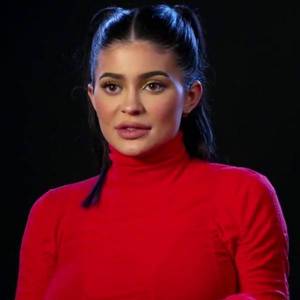 Ranked Number One Teenager To Have Reached $1 Billion At 14

Other facts about Clyde Kusatsu

Ironside He was 18 years old

Mannix He was 19 years old

Clyde Kusatsu Is A Member Of 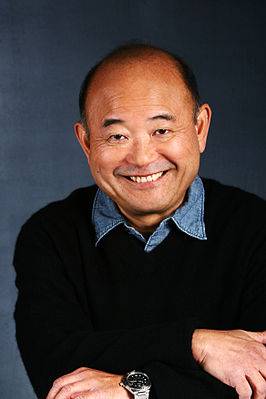