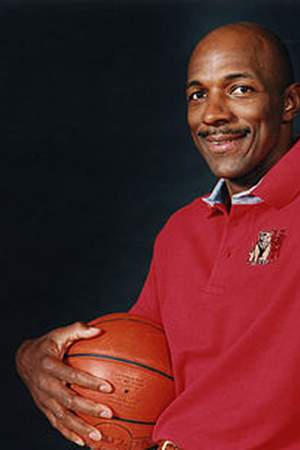 Clyde Austin The Glide Drexler is an American retired professional basketball swingman. During his career he was a ten-time All-Star named one of the 50 Greatest Players in NBA History. Drexler won an Olympic gold medal in 1992 as part of the 1992 United States men's Olympic basketball team and an NBA Championship in 1995 with the Houston Rockets.
Read full biography

He graduated from Sterling High School and University Of Houston

How tall is Clyde Drexler?

When is Drexler's next birthday?

Other facts about Clyde Drexler

Clyde Drexler Is A Member Of