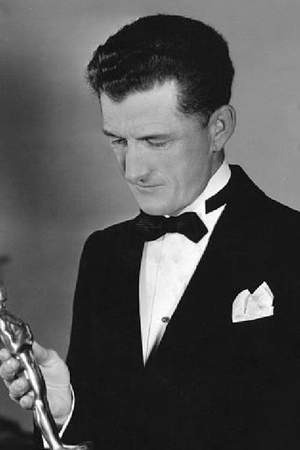 Clyde De Vinna was an American film and television cinematographer and director of photography. He won the Academy Award for Best Cinematography for White Shadows in the South Seas presented by American Academy of Motion Picture Arts and Sciences in 1930 at their 2nd Academy Awards show.
Read full biography

There are 77 movies of Clyde De Vinna.

Wild Winship's Widow (1917) As Director of Photography, he was 26 years old

The Beggar of Cawnpore (1916) As Director of Photography, he was 25 years old

He graduated from University Of Arkansas

Other facts about Clyde De Vinna

Clyde De Vinna Is A Member Of 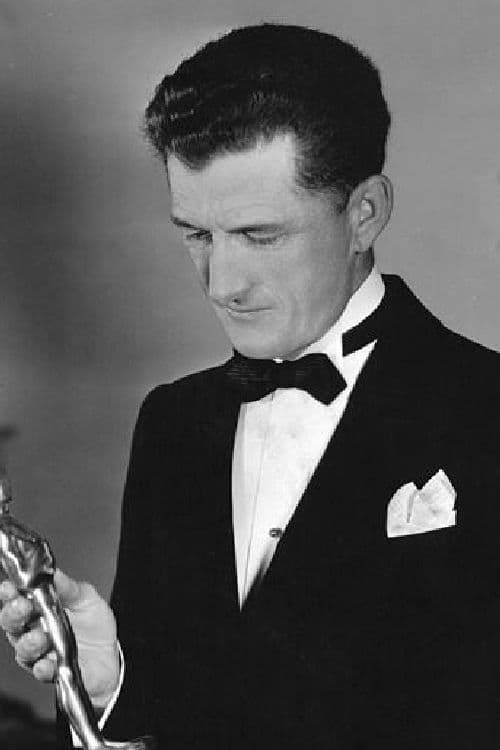