Clive Charles Hamilton AM FRSA is an Australian public intellectual and Professor of Public Ethics at the Centre for Applied Philosophy and Public Ethics and the Vice-Chancellor's Chair in Public Ethics at Charles Sturt University. He is a member of the Board of the Climate Change Authority of the Australian Government and is the Founder and former Executive Director of the The Australia Institute.
Read full biography

There are 2 movies of Clive Hamilton.

Clockwork Climate (2015) As ethics researcher, he was 62 years old

He is living in Belfast.

Other facts about Clive Hamilton 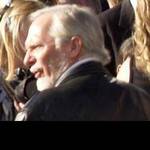 Clive Hamilton Is A Member Of 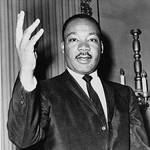