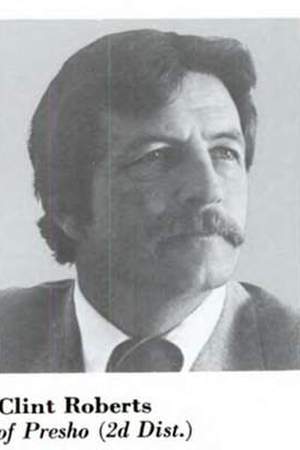 Clint Roberts is a 86 years old United States Congressman from South Dakota from Presho. Clint Roberts was born on January 30, 1935 (86 years old) in Presho. His nickname is Roberts Clint.

Clint Ronald Roberts is a politician from the state of South Dakota. He was born in Presho South Dakota and attended Black Hills State College from 1952 to 1953. He was a member of the South Dakota Senate from 1972 to 1978. In 1980 he was elected to the House of Representatives as a Republican. He succeeded James Abdnor who was elected to the U. S.
Read full biography

Other facts about Clint Roberts

Clint Roberts Is A Member Of 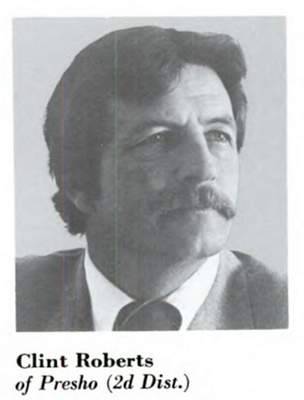