Clifton Collins Jr. is an actor from United States of America. He was born on June 16, 1970 (50 years old) as Clifton Craig Collins.

Clifton Craig Collins Jr. is an American actor. After starting in 1990, with small roles in film and on television, Collins gained attention for his performance as Cpl. Ramon Aguilar, a prisoner "serving" under an imprisoned general played by Robert Redford in the 2001 film The Last Castle. His extensive work includes featured roles in films such as One Eight Seven, Traffic, Capote, Star Trek and Pacific Rim. Collins extensive work on telev.. . read more

His first feature film was Running with the Devil (2019, as The Farmer). He was 49 when he starred in this movie. Since 2019, he has appeared in 64 feature films. The last one is My Sweet Killer (1999). In this movie, we watched him in the Horton character .

Once Upon a Time… in Hollywood (2019) As Ernesto the Mexican Vaquero, he was 49 years old

Jake and the Fatman He was 17 years old 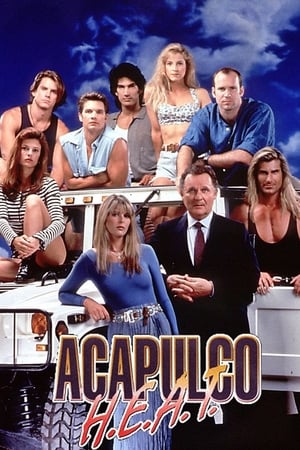 Crisis Center He was 26 years old

Clifton Collins Jr. Is A Member Of