Clifford Burton Barrows is the longtime music and program director for the Billy Graham Evangelistic Association. He has been a part of the Graham organization since 1949. Barrows is best known as the host of Graham's weekly Hour of Decision radio program and the song leader and choir director for the crusade meetings.
Read full biography

There are 2 albums of Cliff Barrows.

His first album Directs the Victor Voices In Billy Graham's Crusade Favorites released 56 years ago, he was 42 years old when this album released. There were 12 songs in this album. 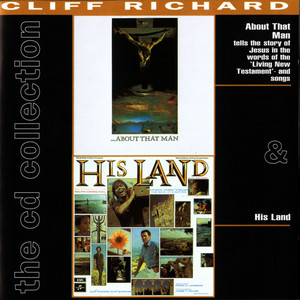 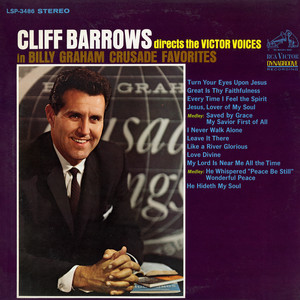 There are 2 movies of Cliff Barrows.

His first feature film was Tent Revival Homecoming (2011, as Himself). He was 88 when he starred in this movie. Since 2011, he has appeared in 2 feature films. The last one is Then Sings My Soul (2008). In this movie, we watched him as himself .

He is living in Marvin.

Other facts about Cliff Barrows

Cliff Barrows Is A Member Of