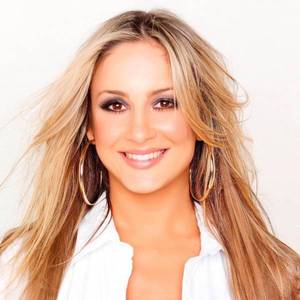 Cláudia Cristina Leite Inácio Pedreira known by the stagenames Claudia Leitte and Claudinha is a Brazilian axé and pop singer and former vocalist of the group Babado Novo. Since she is one of the most popular axé singers in Brazil she hosted MTV Brasil's Video Music Brasil 2007 in which she had been nominated as best singer in that award.
Read full biography

When is Leitte's next birthday?

Her first feature film was Ivete Sangalo Live Experience (2019, as Herself). She was 39 when she starred in this movie. Since 2019, she has appeared in 6 feature films. The last one is Babado Novo Ao Vivo Em Salvador (2004). In this movie, she played the character Claudia Leite .

When her last album Sol a Sol released, she was 40 years old. This album 'Sol a Sol' contains 5 tracks

She has two children, Davi and Rafael . 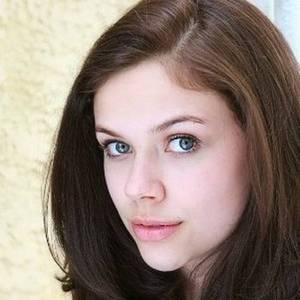 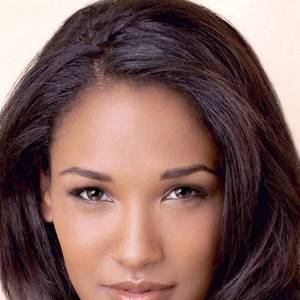 Other facts about Claudia Leitte

Ivete Sangalo Live Experience (2019) As Herself , she was 39 years old 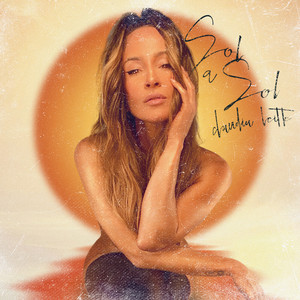 Sol a Sol Released 9 months ago 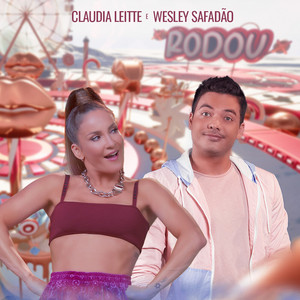 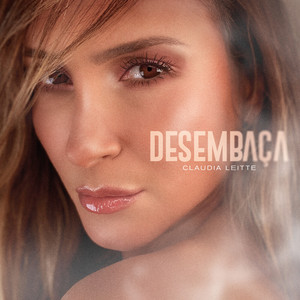 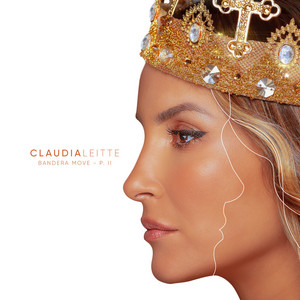 Claudia Leitte Is A Member Of 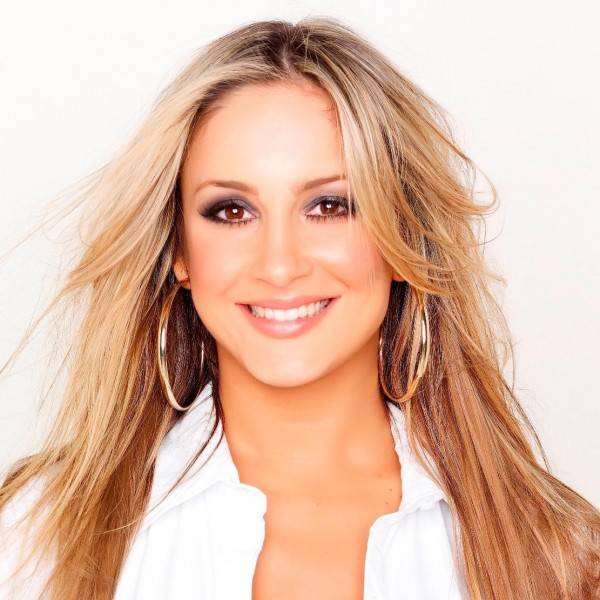