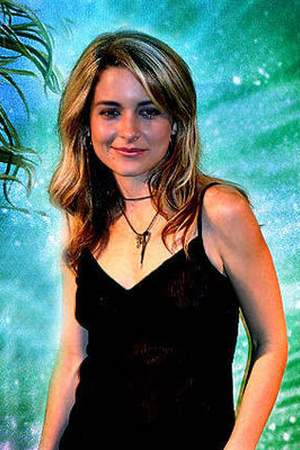 She married with José Henrique Fonseca in 1997. Cláudia Abreu was 26 years old. Married for 24 years, 10 months.

There are 12 movies of Cláudia Abreu: 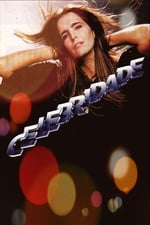 Celebridade She was 33 years old 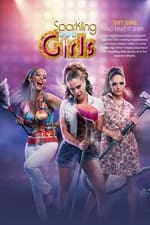 Sparkling Girls She was 41 years old 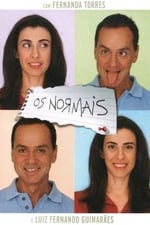 Os Normais She was 30 years old 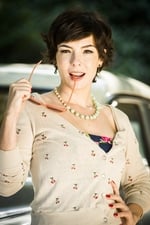 Cidade Proibida She was 46 years old 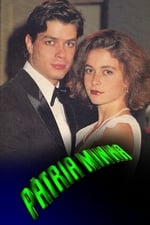 Pátria Minha She was 23 years old

She graduated from Pontifical Catholic University Of Rio De Janeiro

When is Abreu's next birthday?

Other facts about Cláudia Abreu

Cláudia Abreu Is A Member Of 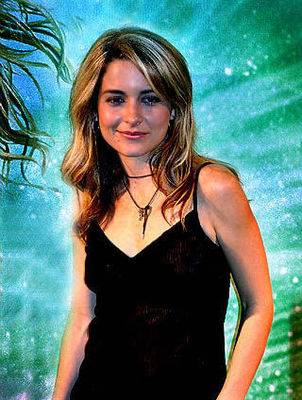