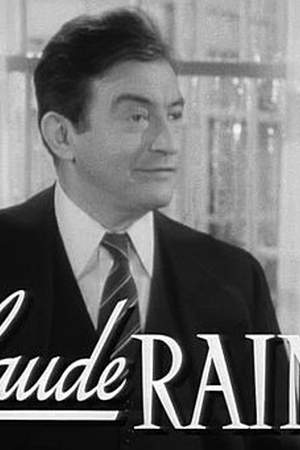 Claude Rains was an English stage and film actor whose career spanned 46 years. He was known for many roles in Hollywood films including the title role in The Invisible Man scientists corrupt kings and senators in The Wolf Man The Adventures of Robin Hood and Mr. Smith Goes to Washington Mr. Dryden in Lawrence of Arabia and Captain Renault in Casablanca.
Read full biography

There are 67 movies of Claude Rains.

His first feature film was Lawrence of Arabia (1962, as Mr. Dryden). He was 73 when he starred in this movie. Since 1962, he has appeared in 67 feature films. The last one is Twilight of Honor (1963). In this movie, we watched him in the Art Harper character .

Hallmark Hall of Fame He was 62 years old

Rawhide He was 69 years old

Naked City He was 68 years old

The Ed Sullivan Show He was 58 years old

Other facts about Claude Rains 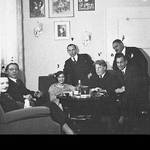 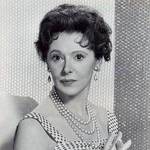 Claude Rains Is A Member Of 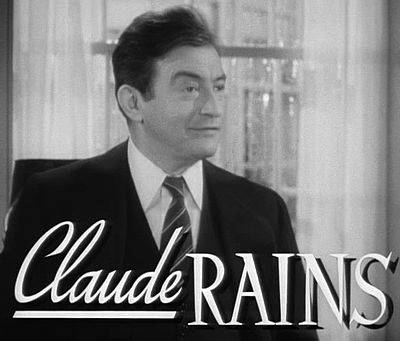