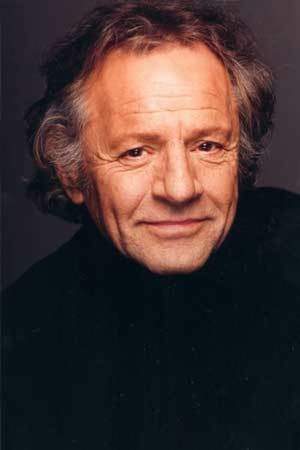 There are 19 albums of Claude Léveillée: 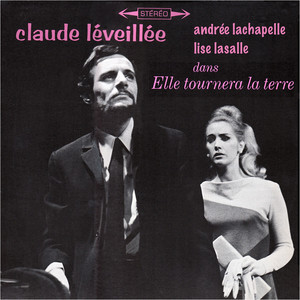 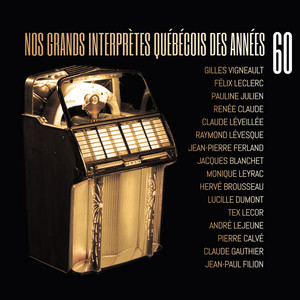 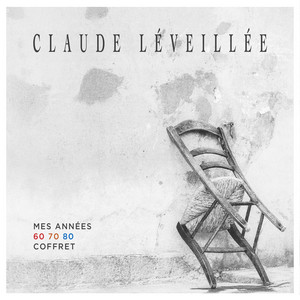 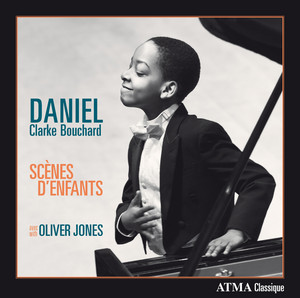 His first album Patinoire (Original Movie Soundtrack) - EP released 59 years ago, he was 29 years old when this album released. There were 5 songs in this album.

There are 3 movies of Claude Léveillée:

Line of Demarcation (1966) As Duncan Presgrave, he was 33 years old

His first feature film was Line of Demarcation (1966, as Duncan Presgrave). He was 33 when he starred in this movie. Since 1966, he has appeared in 3 feature films. The last one is So the Moon Rises (2004). In this movie, we watched him in the Monsieur Langlois character .

Awarded Knight of the National Order of Quebec in 1997 .

Other facts about Claude Léveillée

Claude Léveillée Is A Member Of 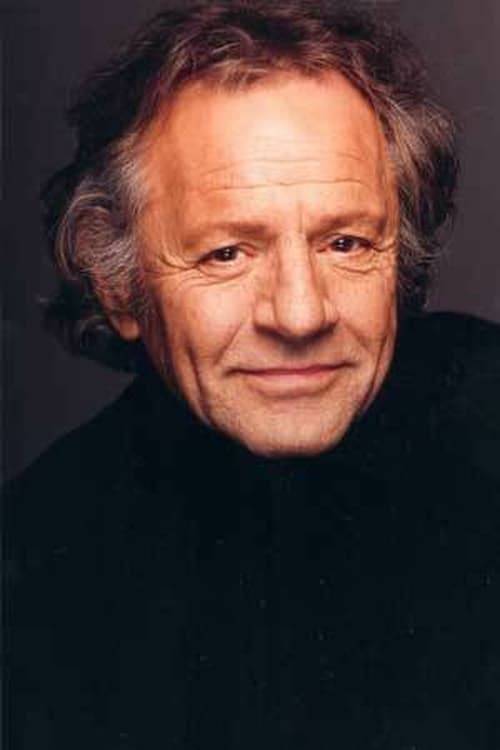