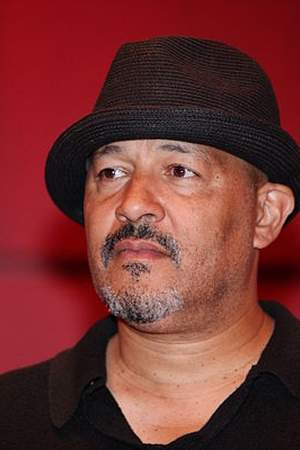 Clark Johnson sometimes credited as Clark Slappy Jackson Clarque Johnson and J. Clark Johnson is an American actor and director who has worked in both television and film.
Read full biography

There are 38 movies of Clark Johnson.

The Shield He was 47 years old

War of the Worlds He was 34 years old

Homicide: Life on the Street He was 38 years old 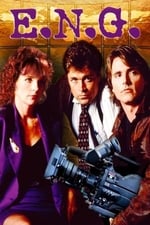 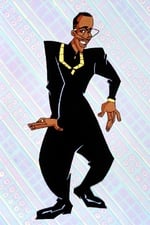 Hammerman He was 36 years old

He is living in Philadelphia.

Other facts about Clark Johnson

Clark Johnson Is A Member Of 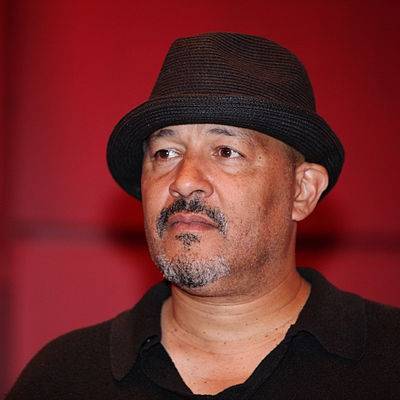