Clarence Thomas is a 74 years old American jurist and Associate Justice of the Supreme Court of the United States from Pin Point. He was born on June 23, 1948 in Pin Point. 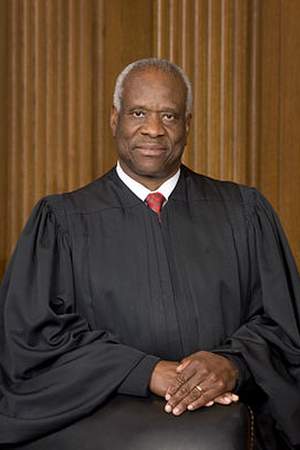 Clarence Thomas, Associate Justice of the Supreme Court of the United States

Clarence Thomas is an Associate Justice of the Supreme Court of the United States. Succeeding Thurgood Marshall Thomas is the second African American to serve on the Court. Thomas grew up in Savannah Georgia and was educated at the College of the Holy Cross and at Yale Law School. In 1974 he was appointed an Assistant Attorney General in Missouri and subsequently practiced law there in the private sector.
Read full biography

Thomas married with Kathy Ambush in 1971. Clarence Thomas was 22 years old. They ended their 13 years marriage in 1984.

There are 6 movies of Clarence Thomas.

He graduated from Conception Abbey, Yale Law School and College Of The Holy Cross

He is living in McLean.

Other facts about Clarence Thomas

Clarence Thomas Is A Member Of 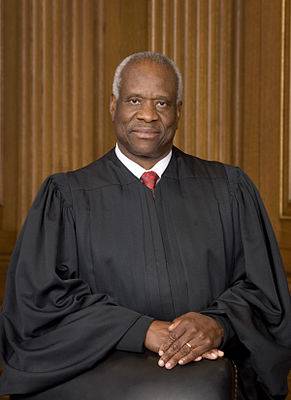