Clarence Avant is a 91 years old Music executive entrepreneur and film producer from Climax. He was born on February 25, 1931 in Climax. 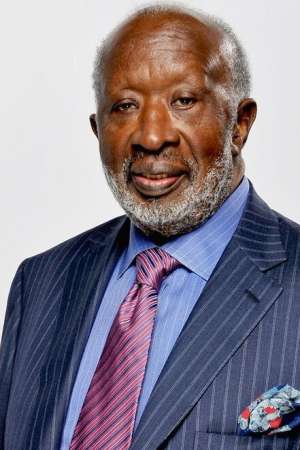 Clarence Avant is an American music executive entrepreneur and film producer. He was also known as the Godfather of Black Music. Avant's 75th birthday was celebrated by Billboard magazine on its February 2006 issue.
Read full biography

He has two children, Nicole (54, American diplomat) and Alexander (51) . When his first child, Nicole Avant, was born, Clarence Avant was 37 years old.

There are 7 movies of Clarence Avant.

When is Avant's next birthday?

Other facts about Clarence Avant 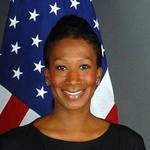 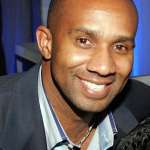 Clarence Avant Is A Member Of 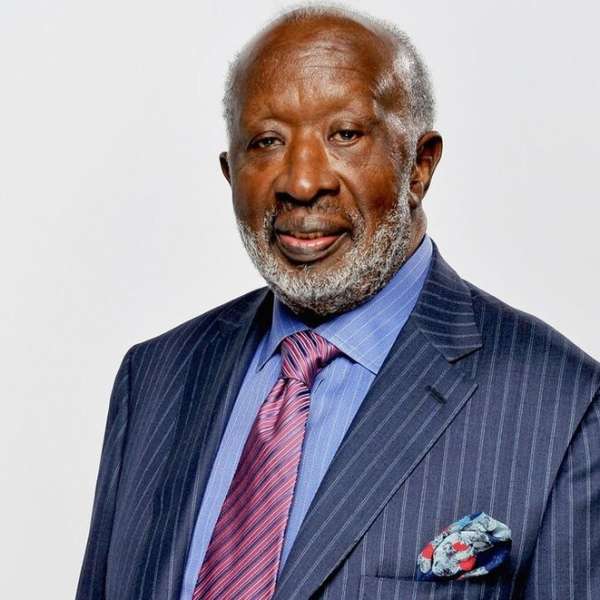