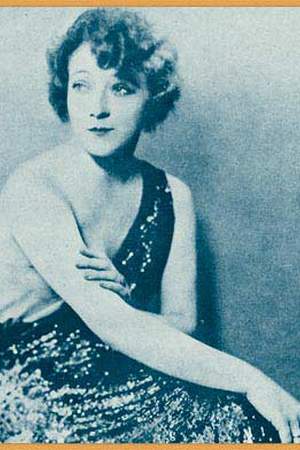 Claire Whitney was an American stage and film actress. She appeared in 111 films between 1912 and 1949. She made her first film in 1913 for Solax and continued making films until 1921 mainly for Fox Film Corporation. Whitney came back to films in 1926 with a role in The Great Gatsby which would be her final silent film. She continued working in film between 1931 and 1949 when she retired. Whitney died in Los Angeles on August 27 1969 at the age of 79.
Read full biography

There are 35 movies of Claire Whitney.

Her first feature film was When Strangers Marry (1944, as Middle-Aged Woman). She was 54 when she starred in this movie. Since 1944, she has appeared in 35 feature films. The last one is Roaring Westward (1949). In this movie, she played the character Aunt Jessica Martin .

Other facts about Claire Whitney

Claire Whitney Is A Member Of 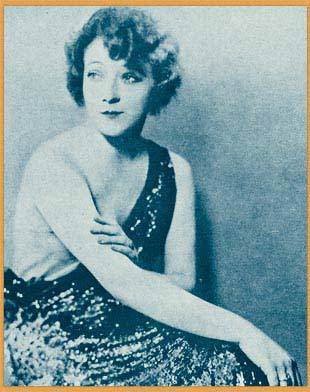