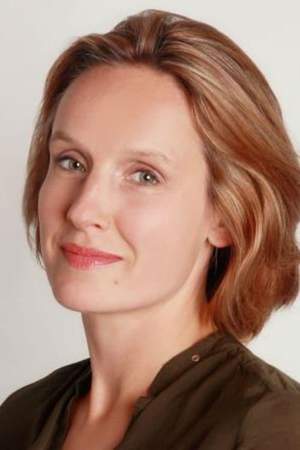 Claire Cox is an English film television and theatre actor. She was nominated for the Ian Charleson Awards in 2001 for her appearance Julius Caesar at the RSC. She appeared in 2010 as Margaret Thatcher in the play Handbagged shown at the Tricycle Theatre in London as part of its Women Power and Politics festival. She has appeared in films including Luther and Between Us as well as on television in The Bill and Spooks.
Read full biography

There are 3 movies of Claire Cox.

Her first feature film was Luther (2003, as Katharina von Bora). She was 29 when she starred in this movie. Since 2003, she has appeared in 3 feature films. The last one is Wishbaby (2007). In this movie, she played the character The Governess .

The Last Salute She was 24 years old 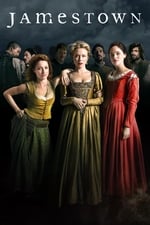 Jamestown She was 43 years old

Other facts about Claire Cox

Claire Cox Is A Member Of 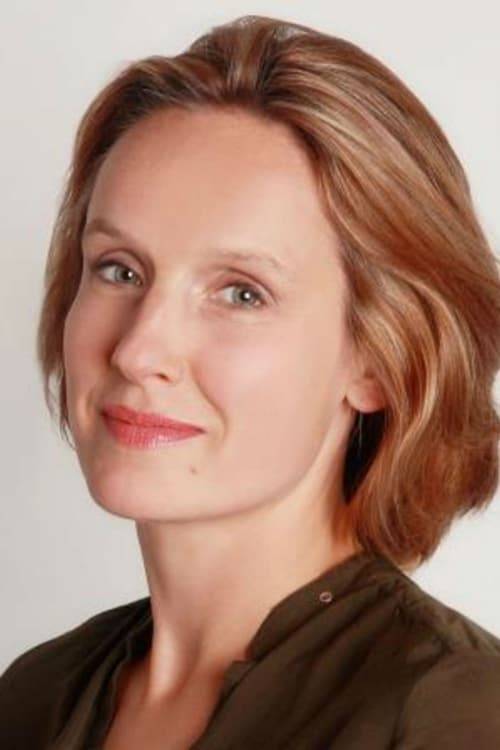