There are 24 albums of Clair Marlo.

Her first album Let It Go released 33 years ago, she was 29 years old when this album released. There were 10 songs in this album. 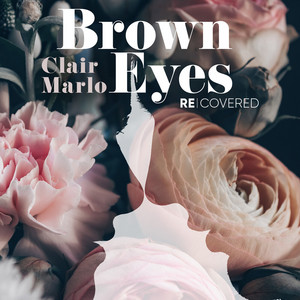 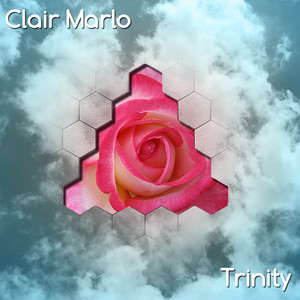 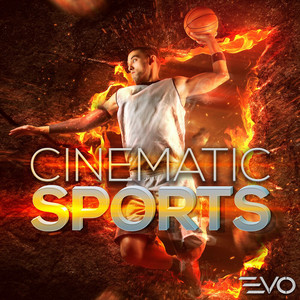 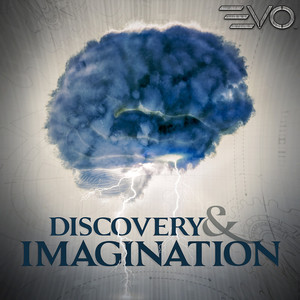 There is 1 movie of Clair Marlo.

She graduated from Berklee College Of Music

When is Marlo's next birthday?

Other facts about Clair Marlo

Clair Marlo Is A Member Of