Cindy Crawford is an American fashion model. She was born on February 20, 1966 (54 years old) in DeKalb, Illinois. Her nickname is Crawford Cynthia Ann.

Cynthia Ann Cindy Crawford is an American model. Her success at modeling made her an international celebrity that has led to roles in television and film and to work as a spokesperson. In 1995 Forbes magazine named her the highest paid model on the planet. She was named No. 3 on VH1's 40 Hottest Hotties of the 90s and was named one of the 100 Hottest Women of All-Time by Men's Health. read more

How tall is Cindy Crawford? 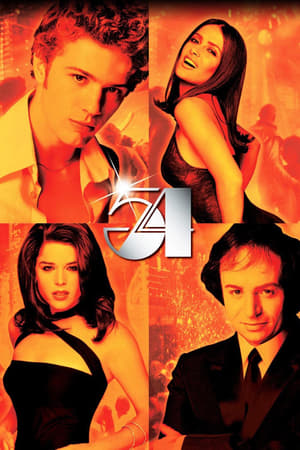 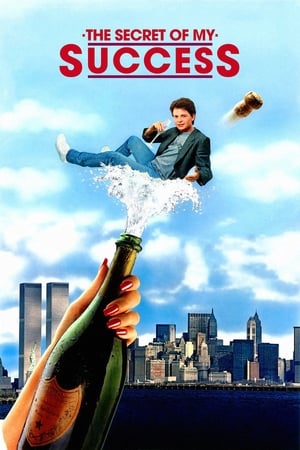 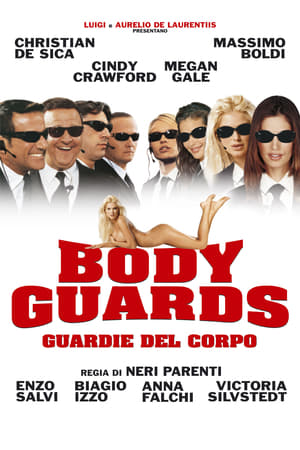 Frasier She was 27 years old

Intimate Portrait She was 27 years old 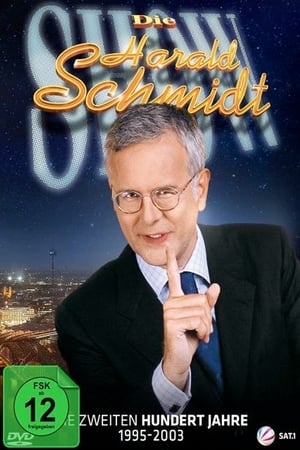 The Harald Schmidt Show She was 29 years old

When is Crawford's next birthday?