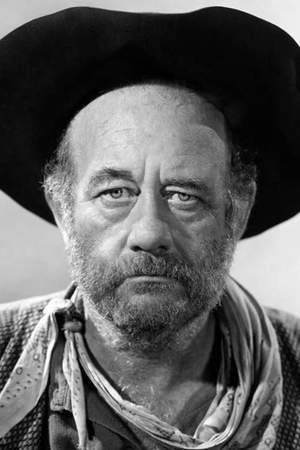 There are 30 movies of Chubby Johnson.

His first feature film was Support Your Local Sheriff! (1969, as Brady). He was 65 when he starred in this movie. Since 1969, he has appeared in 30 feature films. The last one is Overland Pacific (1954). In this movie, we watched him in the Sheriff Blaney character .

Night Riders of Montana (1951) As Sheriff Skeeter Davis, he was 47 years old

Rawhide He was 55 years old

The Guns of Will Sonnett He was 64 years old

The Andy Griffith Show He was 57 years old

Other facts about Chubby Johnson

Chubby Johnson Is A Member Of 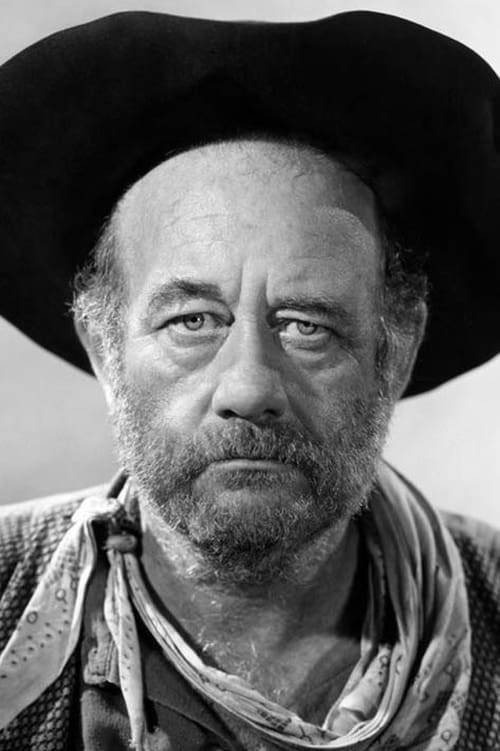