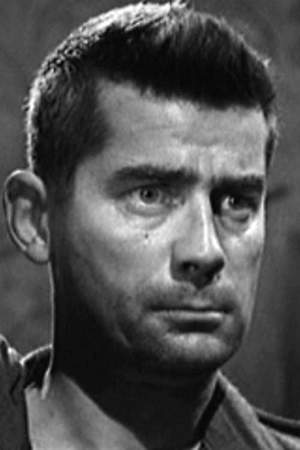 Sir Christopher George Rhodes 3rd Baronet was an English film and television actor. He was awarded the Croix de Guerre and the United States Legion of Merit for his World War II service.
Read full biography

There are 12 movies of Christopher Rhodes.

His first feature film was The Guns of Navarone (1961, as German Gunnery Officer). He was 47 when he starred in this movie. Since 1961, he has appeared in 12 feature films. The last one is Tiger in the Smoke (1956). In this movie, we watched him in the Chief Inspector Luke character .

Awarded Legionnaire of Legion of Merit .

He graduated from Magdalen College and Eton College

Other facts about Christopher Rhodes

Christopher Rhodes Is A Member Of 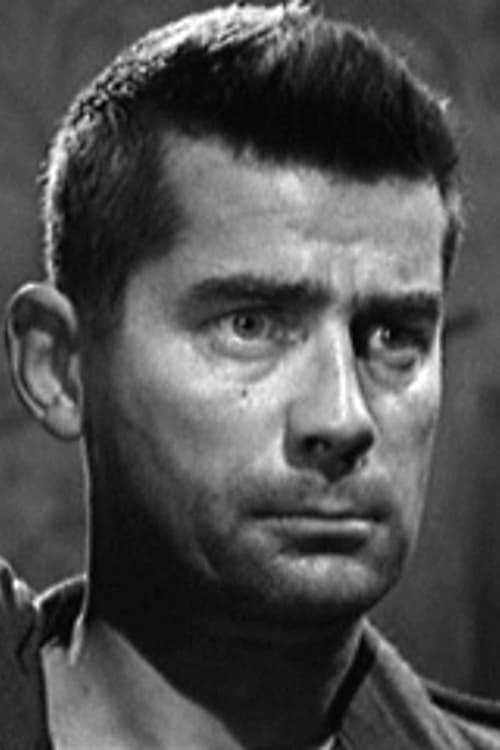