Christopher Reid FRSL is a Hong Kong-born British poet essayist cartoonist and writer. He has been nominated twice for the Whitbread Awards in 1996 and in 1997. A contemporary of Martin Amis he was educated at Tonbridge School and Exeter College Oxford. He is one of the exponents of Martian poetry which employs unusual metaphors to render everyday experiences and objects unfamiliar. read more 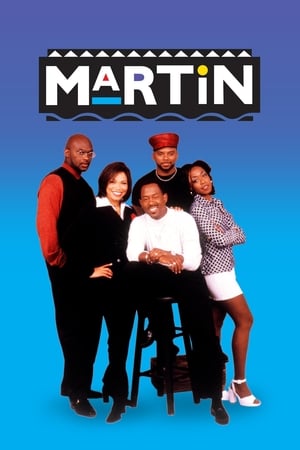 Martin He was 43 years old 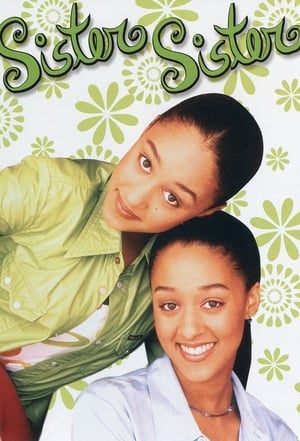 Sister, Sister He was 44 years old 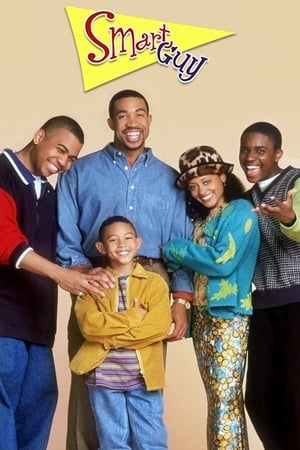 Smart Guy He was 47 years old

Where Are They Now? He was 50 years old

When is Reid's next birthday?